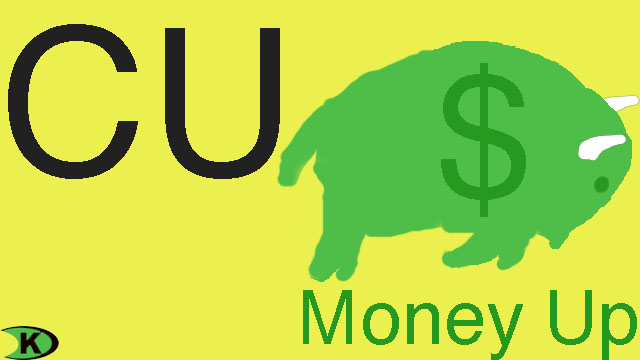 The University of Colorado decided to change the direction of its Athletic Department. Unfortunately no one seems to know what the end goal is for the Colorado Buffaloes. As Mike Bohn was forced to resign on Tuesday without explanation the Colorado community has no promise of better days or an outline for what went wrong under the Athletic Director’s tenure. The University leadership, President Bruce Benson and Chancellor Phil DiStefano, apparently woke up one day last week and decided to make the change on a whim. With no reason forthcoming from the powers around the University, why should the Colorado Buffaloes’ supporters have any optimism for the next phase of CU Athletics?

CU administrators and regents like to present the school as a flagship, not only for its own endeavors, but also for the state of Colorado as a whole. Unless I’m wrong on my definition of flagship, it is synonymous with being the leader of a fleet; the path forward to new horizons. In Chancellor DiStefano’s press conference, he offered no viable path forward for the athletic department, and President Benson has been invisible.

Let’s not act like Bohn is an innocent victim here. He has faced four significant junctures with the football program and oversaw coaches Gary Barnnett, Dan Hawkins, Jon Embree and briefly Mike MacIntyre. After a 1-11 football season, it’s hard to defend a guy’s record, but DiStefano and Benson did just that for Bohn at Embree’s farewell press conference six months ago. If the football team cost Bohn his job, then he should have exited with his Buffaloes’ polo shirts in November and not been given the chance to hire a new coach. This is especially true after the debacle that was the Embree press conference and the almost-hire and loss of Butch Jones as the head coach.

Taking out football then, Mike Bohn is chiefly responsible for moving Colorado to Pac-12 when it looked like they would be left out of the conference shuffle and forced to join the Mountain West. Bohn brought life into the basketball programs with his coaching hires and ability to generate enthusiasm and season ticket sales. According to Bohn (and since no one else is talking, it’s all according to Bohn) he met all fundraising goals minus this last horrible football season and never received a bad review. So why is he gone?

More importantly then why was Bohn fired, is where do they go from here? Colorado has given its supporters no indication of what needs to occur or what leadership traits the next Athletic Director must exhibit. Bohn was the best fundraiser and most likable head of the Athletic Department in school history. Getting another guy exactly like him would be starting over for no reason. At the end of the day, the Buffaloes do not have the deep pockets or the football team to compete with other Pac-12 schools, so why get rid of the one guy making any sort of progress?

What message does it send fans and donors? You can’t handle the truth? We fired an athletic director for Top Secret reasons?

Colorado tried to look bold and instead looks lost. Another blunder coming from CU leadership and another fumble for the athletic department.